Something Guy wrote a couple of years back.. as relevant today as it was then.

Today we had installed in the Strikingfaces office a boring looking box.. It wasn’t cheap and it doesn’t even look sexy. However its doing something essential for us that ANYONE who has taken a photograph in the last 10-15 years needs.. It keeps all our 5TB ( an extremely large quantity ) of client images safe. The picture ( or video ) you have of your child taking his/her first step is probably one of the most precious things you will ever own second only to your child his/her self. Despite this the majority of you don’t have a backup copy of this image. These images nowadays live on hard disks ( more often than not ) and hard disks ultimately FAIL. Occasionally within months and sometimes after many many years but fail they will as certain as you will cease yourself eventually.

Back up all your precious images, and make a back up of the backup.. Even make a backup of that and lock it in a box in your sister-in-law’s loft marked NOT FOR E BAY. !!! Make another copy and load it to the cloud.

Yes we had a hard disk fail here last week with 100’s of thousands of client images on it. Thankfully we had backups but even then it has been a painful and worrying experience.

Boring we know but you will be buying us a pint ( or two ) sometime in the future if reading this made you actually get around to doing it. 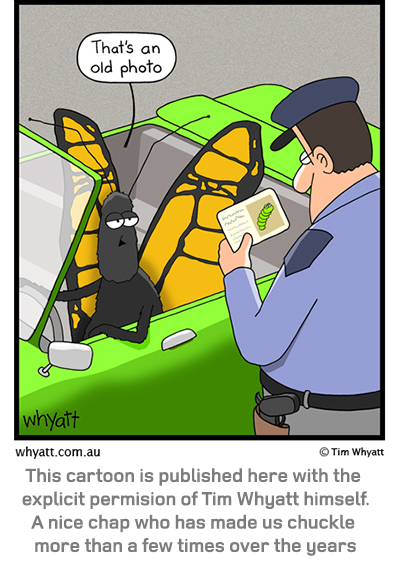